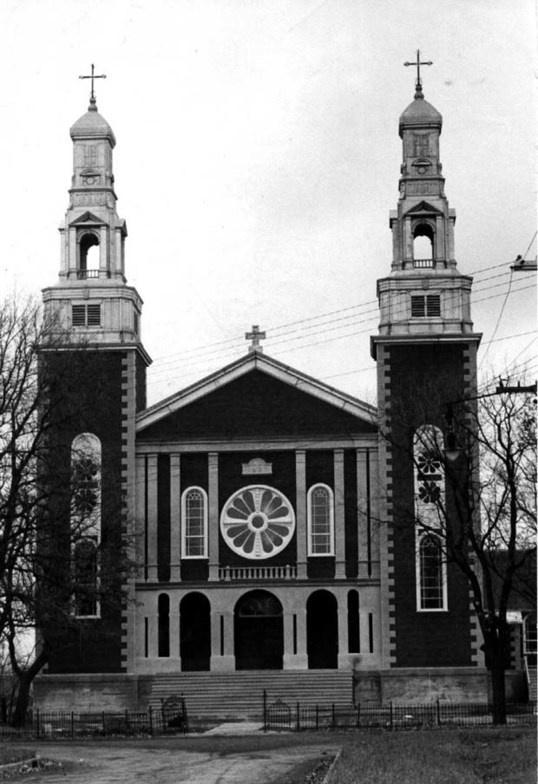 Located at the fork between the Rouge and La Salle rivers, St. Norbert Parish was canonically established on November 30th, 1857. At this time, the population was Métis. As of 1844, the Grey Nuns began visiting the place that was to become St. Norbert, and in 1858, a permanent residence was established. The Oblates of Mary Immaculate were the first pastors in this area, the founding priest being Father Lestanc. By 1865, the parish had amassed nearly 1000 parishioners and covered an extensive territory. The Chapel of Our Lady of Good Help was built by the parish’s third priest, Noël-Joseph Richot, and was blessed in 1875. On the ceiling of this chapel there are original paintings by Constantin Tauffenbach.

Manitoba’s entry into the Canadian Confederation resulted in a majority French speaking population in St Norbert. However, in time this changed into a majority English speaking population. In 1856-1857, a first church, made of logs, was built. A brick church replaced this one in 1883-1885 and was consecrated by Monsignor Fabre in 1887. The frescoes of the choir in this second church was by Constantin Tauffenbach. In 1929, the building fell victim to a fire, and a new church was built in 1937. The priest at the time, Fr. Clovis Paillé, was entrusted with the inner design. On January 11, 1905, it was the presbytery’s turn to succumb to the flames, though it took very little time to replace the building. “L’Asile Richot”, better known as “La Crèche” (the nursery), welcomed orphans from 1903-1948, under the care and supervision of the Sisters of Mercy.

The priests of the St. Norbert Parish, from the beginning to the present day: